Problem - Driving home the other day and out of the rear view mirror, there was steam and coolant fog streaming out the back. ​The coolant hose that runs between the firewall and the front of the engine on the passenger side split. That hose has been known as being problematic in the Diablo's.

To access this hose, I made a board that sits on top of the valve covers and I lie on top of it.

The next photo is taken from drivers side looking down in there underneath the fuel rail supply lines. Right in the center if you zoom in you can see the hose clamp that attaches to the split hose. The split is about 2 inches past the hose clamp. If you’re wondering, no one’s hand can fit down there certainly not unless you remove the fuel rails and other lines which I hope to avoid.

To remove the hose clamp requires a 7 mm wrench but there is no way to get there so this is the tool extension I had to craft. The rotation angle is very small and I’m getting maybe an 1/8th of a turn per rotation as I do not have a 7 mm internal ratchet that is thin enough to fit in this place. Once loosened you have to then pull off the hose. The hose is baked in place from heat and very hard, which is a good test for your silicon hoses if they need to be proactively replaced. They should be somewhat squishy, not hard. I don’t even bother to try pulling them off as I use a utility knife to score the end so that they will come off. Getting them back on requires heat gun and a small dab of soap.

Your auto parts store will have the hose that matches the size and has internal fabric mesh reinforcement. Because of the heat of the engine and very little room for air to circulate, these hoses get brittle. Wrap the hose in heat proof wrap that reflects the heat outwards.

The hose that blew connects to the hose in Picture 7.

I spent tonight on what I now realize is almost, just barely doable with the engine in. This was a horrific hose to get to and shreds hands and arms fully because there is just no room to get your arm in from top or from under the car, and once you do get it in there you cannot grip the hose enough to properly wiggle it on. So, here are some key learnings.
1) you must be sitting on the engine like I did on my carpet covered platform that I made in the post above. You can get a thin arm up in the car from below but you cannot see the end of the hose or the pipe it connects to. You need length longer than a for arm so your elbow must go past the small opening between frame and oil pan. Be careful as I got stuck for a few minutes! You are totally blind from below and can only feel around, not see. I chose above.
2) The hose has to go on the pipe visible in the diagram that comes off of the top of the engine by the firewall and must immediately bend down under the end of the valve cover where the cam cover cap nuts are and then immediately bend back up to connect with the heater core hose at the coolant reservoir. There is not enough room for the hose to go next to the cam cover in between the firewall, it is just too narrow, so it must drop below and then back up. For that reason there’s not enough room to get your arm in there either, so there is no leverage to get the hose onto the pipe and you cannot bend the hose around the cam cover at the same time you are pushing the hose on to the pipe as you’d need two hands for that! You also need a second set of hands or a mechanical clamp to hold it in place but there is zero room for your own hands much less another tool or another set of hands! It is a complete and total PITA.
3) recall from my post above that I bought the silicon hose from O’Reilly and the OEM hose from Lamborghini. The OEM hose is much less flexible and therefore I was having trouble getting it to make that bend to get it on the pipe. I used a small drop of dish soap and it went on the pipe but every time I would let go of the hose it would slide back off because of the back pressure of the bend and the relative inflexibility of the OEM hose itself. Here you need a second set of hands but I did not have someone else. If I did, I would have their arm up from the bottom of the car holding the hose on while I focused on getting the hose clamp in place but every time I tried to reach for the hose clamp the hose would push off due to the pressure of the bend in the hose itself. I gave up and tried the O’Reilly hose which went right on and was able to fit it in place, except for when it made the bends around the cam cover it clamped the hose shut like a hard bend in a garden hose! i.e. the silicon hose from a car part store does not have enough internal strength to make sure that the passageway stays open. Off it went again and I reached for the OEM hose, painfully.
4) at this point, I learned major lesson that I’m sure you other mechanics are already laughing at me for. In the above photo I wrapped the heat wrap all the way to the end, which is a no-no. When you wrap the heat wrap the hose cannot expand to get over the pipe nipple so I had to unwrap that portion of the heat wrap which was just another setback. Every time you pull the hose off and put it back on, which I probably did a dozen times tonight, you cut your arm even further. My arm is a complete and total wreck.
5) see the photos attached for what came off the car, in pieces. It was as dry as a desert and this hose is a ticking time bomb. Absolutely do it on any engine out but if you can get your mechanic to do it proactively for you it will save you big time. And wrap it with heat deflection tape!
6) getting the hose off with no room whatsoever required some creative thinking. I took a long piece of thin metal tube and an X-Acto knife blade and had to shred the hose until it broke its baked on seal and I was able to get it off. This took an hour!
7) I tried to take gently boiling water and dip the end of the hose in it to loosen up the rubber but I found that the dish soap trick worked just as well and was less messy.

​One last thing, getting the hose clamp back on was a bit easier than off. In my case I jammed the screw arm against the firewall so I could reach my drill gun 12” flexible extension piece down to screw it tight without having to hold the clamp. Mind you, there is only about 1/2 inch of room and it is at least 8” down below the top of the engine. Not enough room for you to hold the clamp while you tighten. 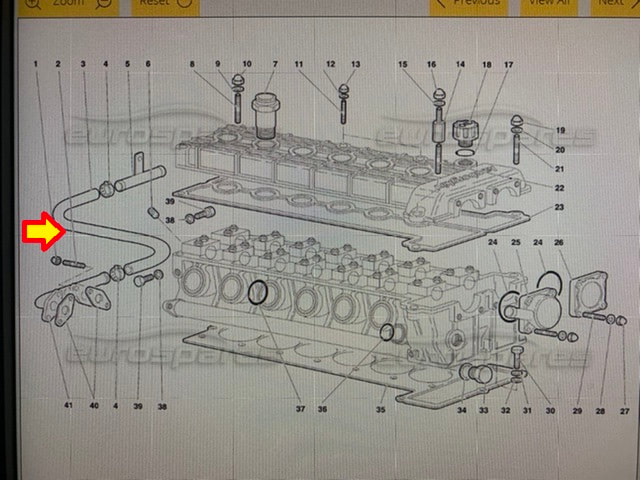 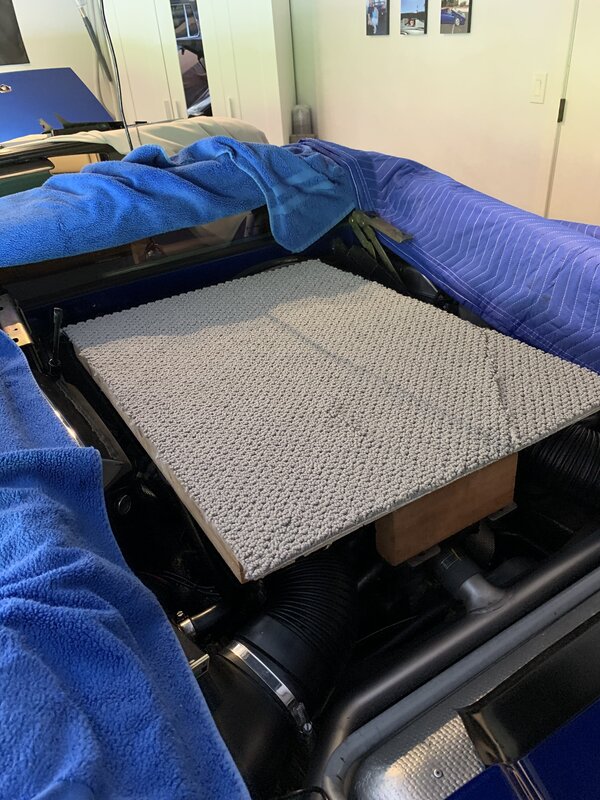 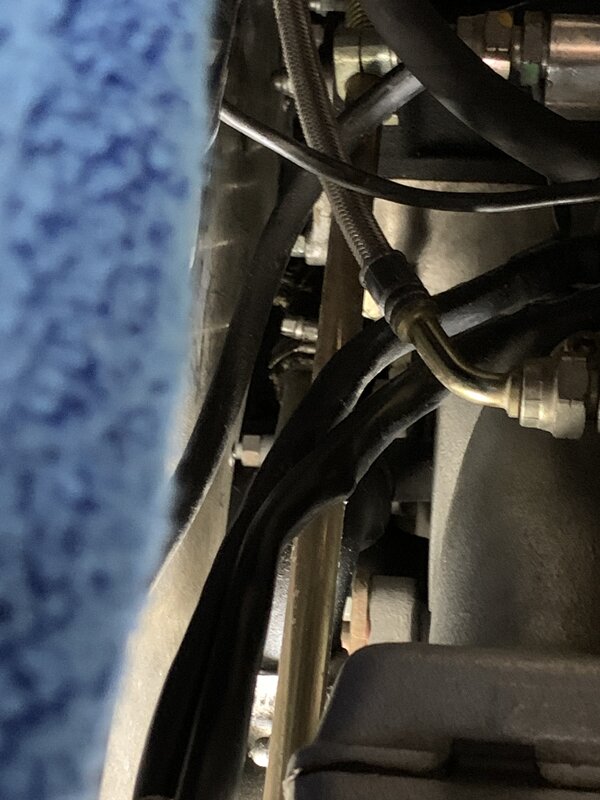 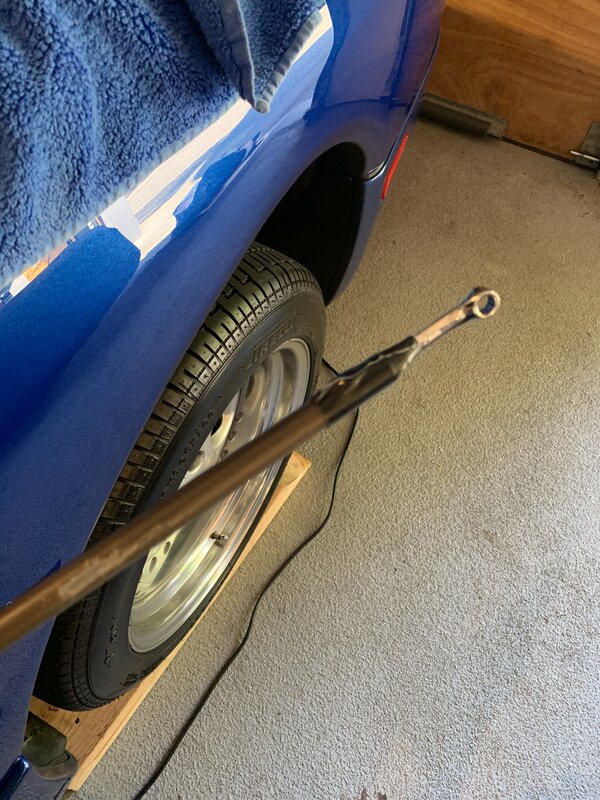 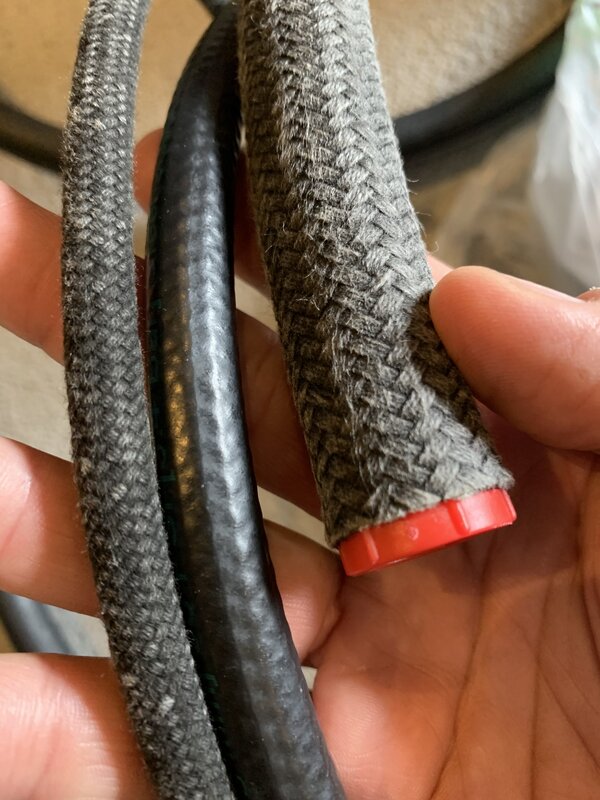 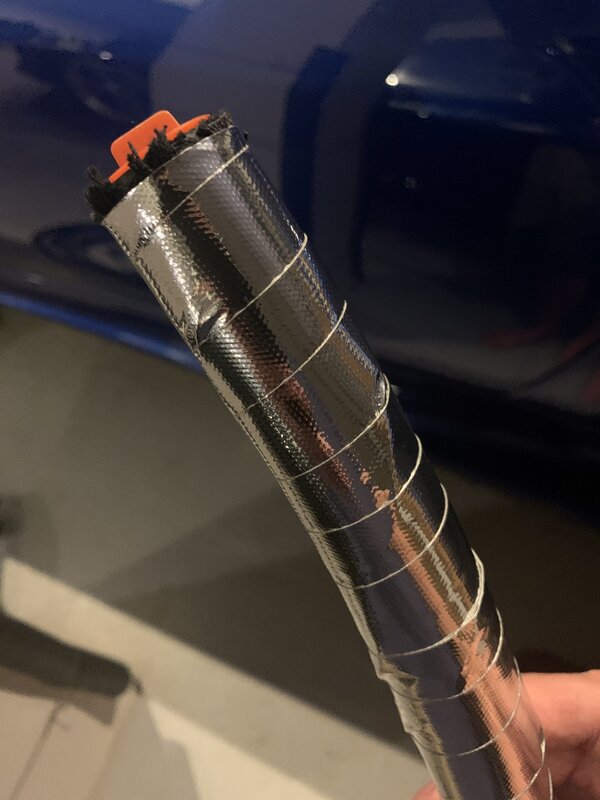 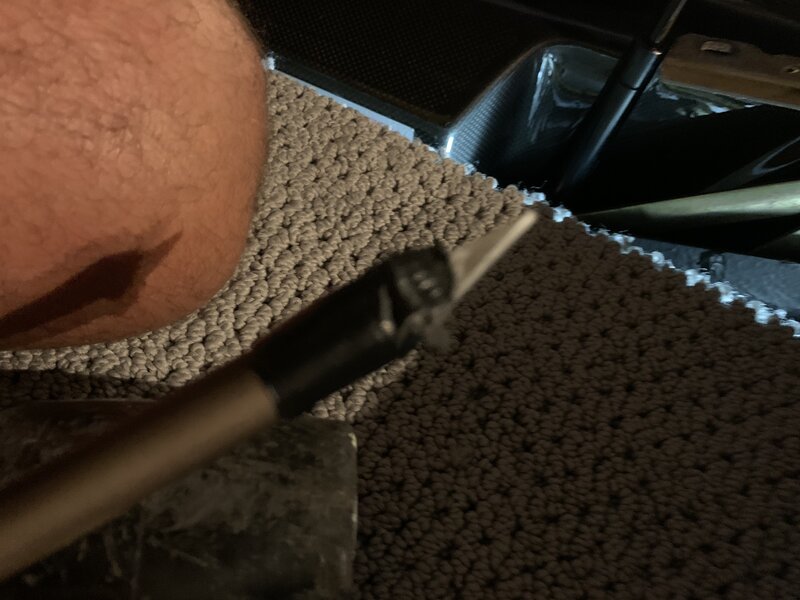 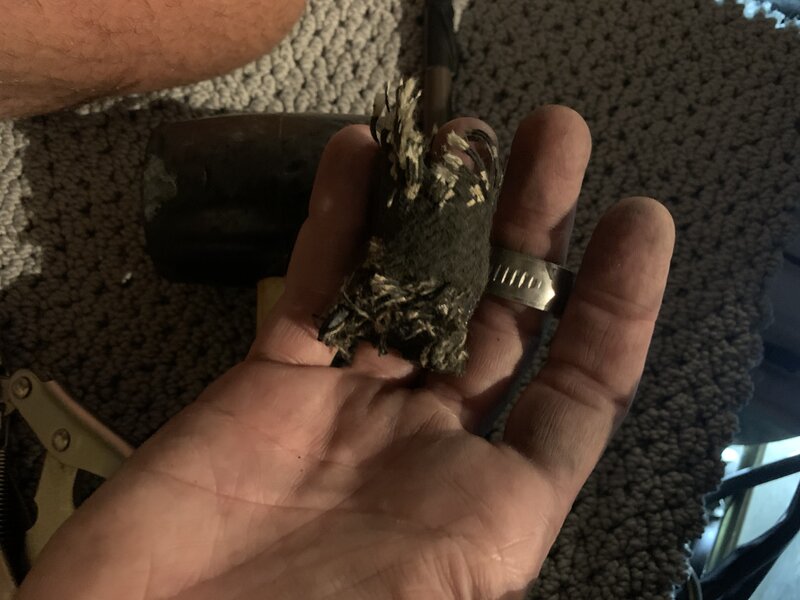 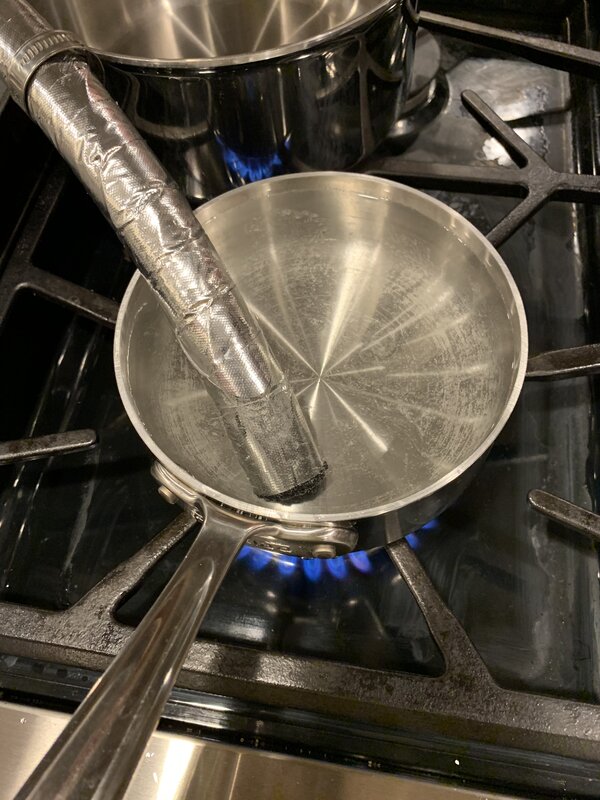