TRIES TO START BUT ​WON'T

Problem - It always happens when I'm about to go for a drive. The car won't start. It will turn over but not start. It has done this before.

Possibility 1 - It could be the alarm cutting something and not allowing the car to start. If the alarm is aftermarket, I would remove it. They are great at causing problems.

Possibility 2 - It could be a crank angle sensor or phase sensor playing up. Many of us have had to replace one or all.

Possibility 3 - The coils may have had it but I wouldn't think they would both go at the same time.

Possibility 4 - Subject to the year of your car, the distributor cap and rotor could need checking.

​Possibility 5 - Check all the earths around the car. See EARTHS AND GROUNDS.

Possibility 6 - Check the battery is charged and healthy.

Possibility 7 - Check the control panel in the dash. That has been known to do silly things. Check all earths to everything. You will learn so much while you fix your car.

Possibility 8 - People have had problems with the wiring harnesses getting water in the connections. Th harness is situated under the car, in the triangle panel. Remove the screws and there it is. See pictures below. You can see the earth has been fried. 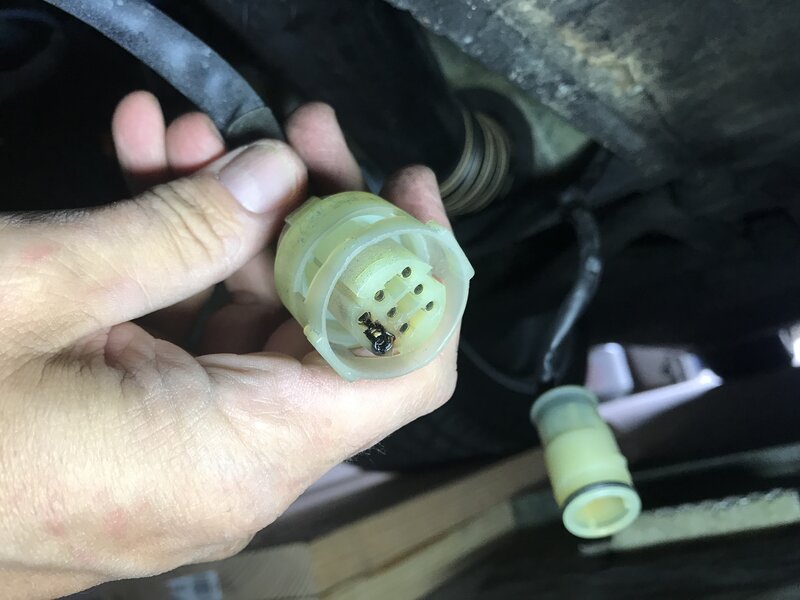 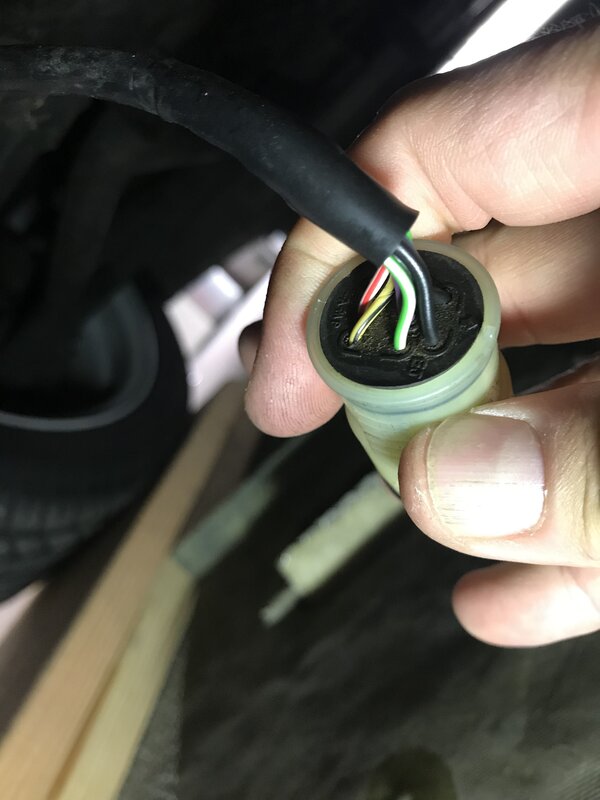